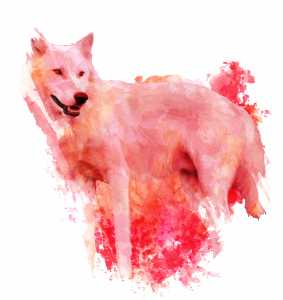 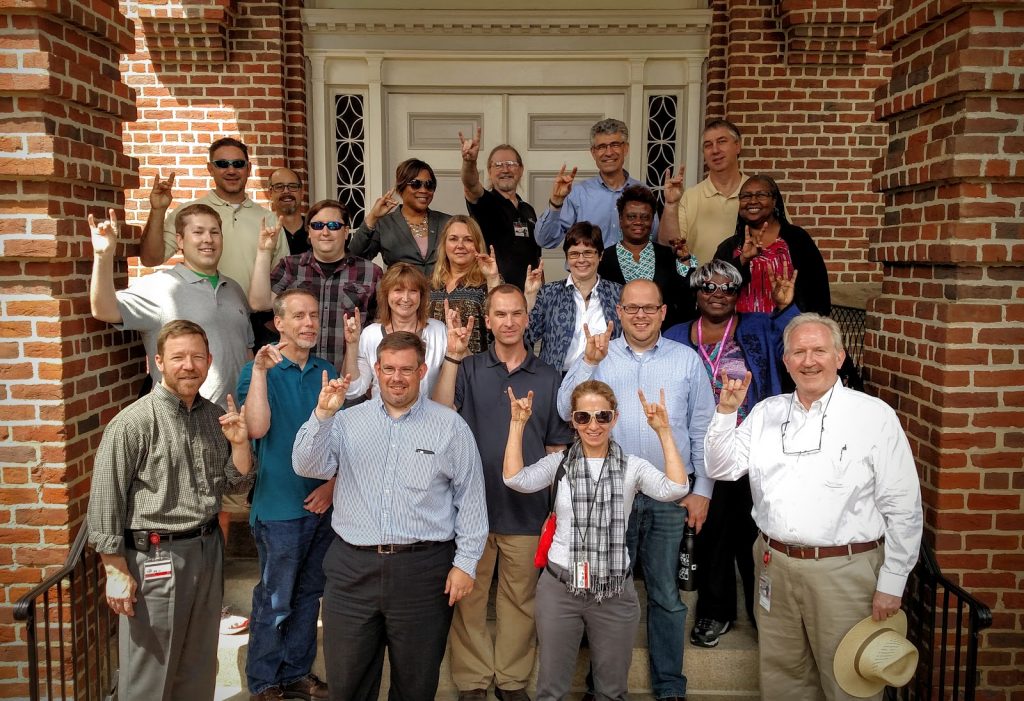 Behind the campus’ primary data centers, wire closets, and telephony and administrative systems are the hearts and voices of OIT staff whose customer service and quality of work speak for itself. We are proud to honor the following individuals:

The 2017 OIT Division Award for Excellence winners were TJ Buffaloe and Keyta Kemp. Nik Davlantis was also nominated for this award.

Pride of the Wolfpack Award 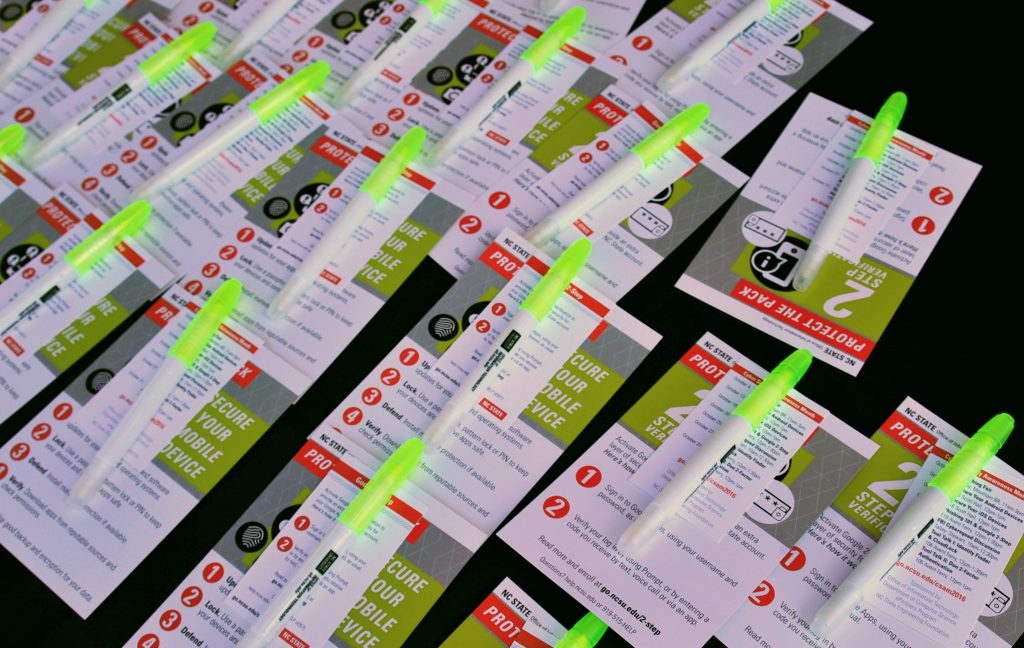 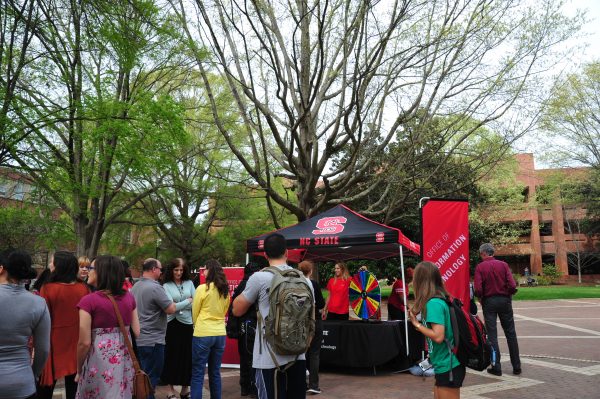 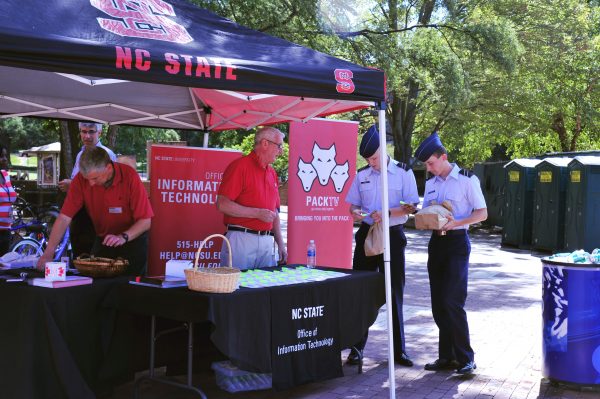 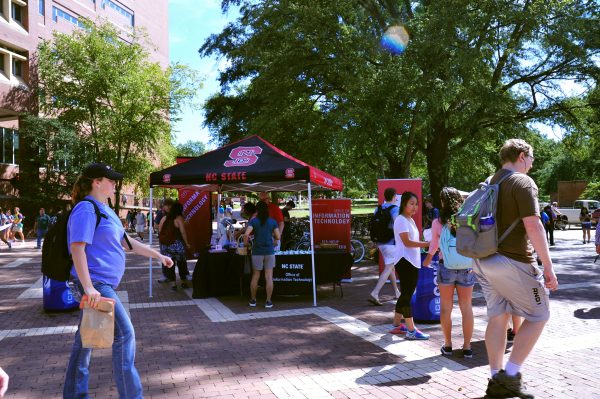 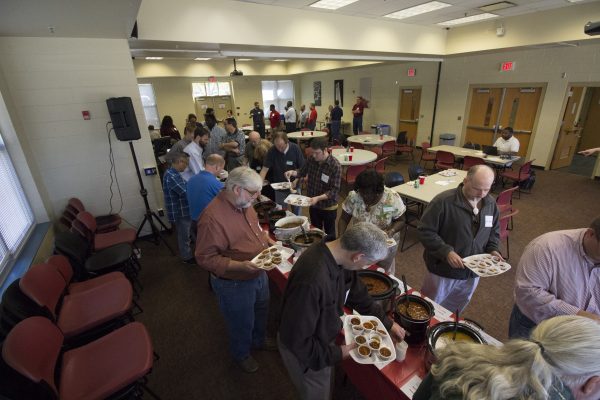 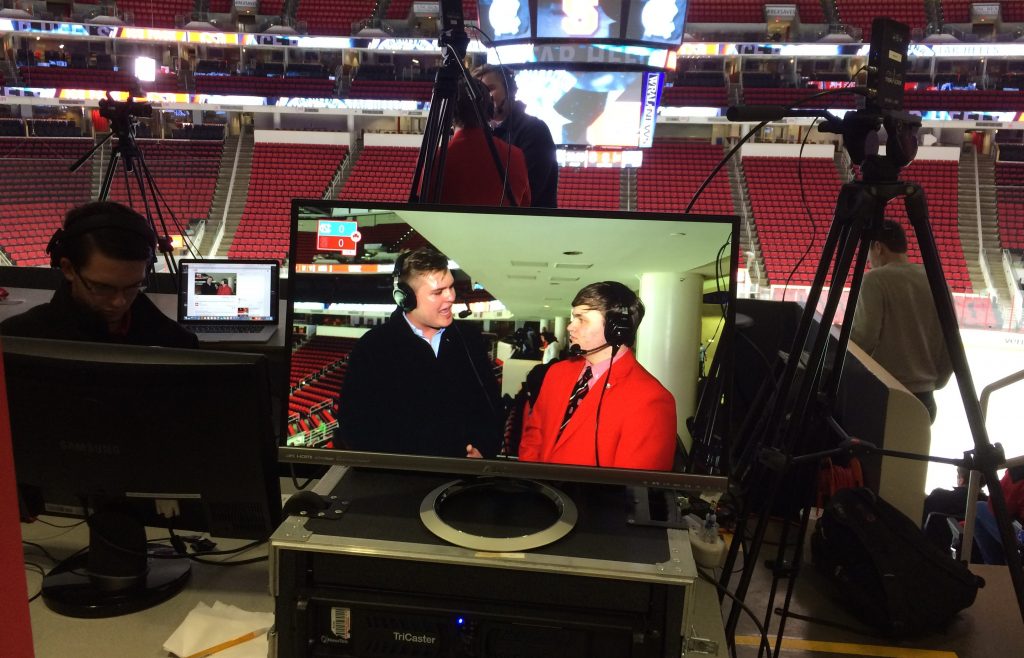 Since its inception in 2008, the Staff Relations Team (SRT) has organized a number of employee-related activities, including roundtable discussions, town hall meetings, award ceremonies, and social events in an effort to improve communications and to engage staff.

As OIT has evolved, however, it has become increasingly difficult to recruit volunteers from each of the eight respective units to form this team. As such, the SRT transitioned in June 2017 to a new structure, facilitating the opportunity for others to lead and coordinate the many division activities and events.

During this fiscal year, the SRT sponsored a town hall meeting with employee recognitions in January, the OIT Awards for Excellence program, the Pride of the WolfPack Award, and the Totally Outstanding Attitude and Service and Talent (T.O.A.S.T.) Award. 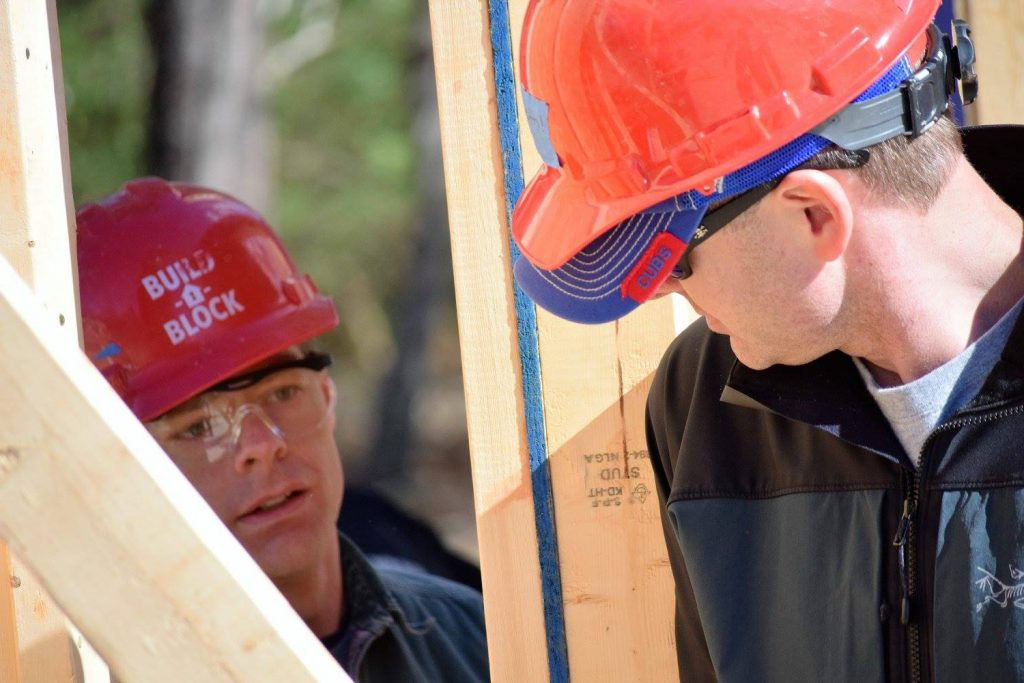 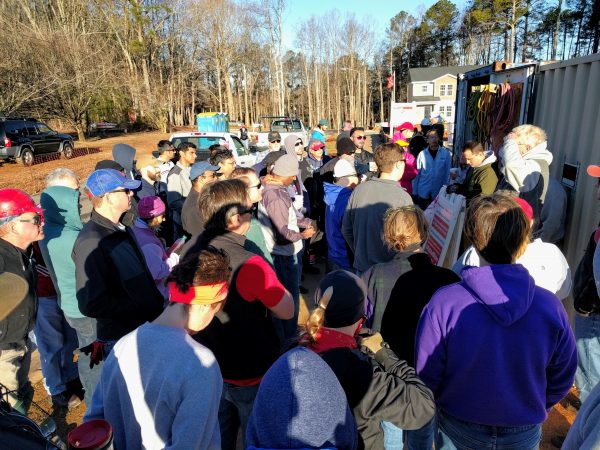 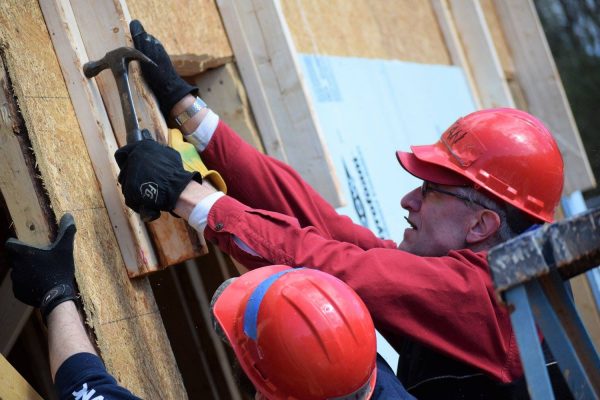 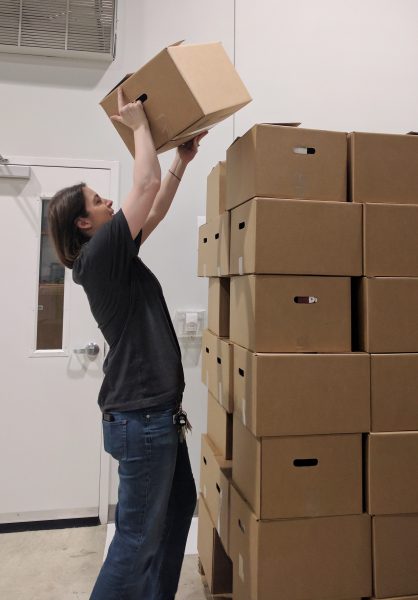 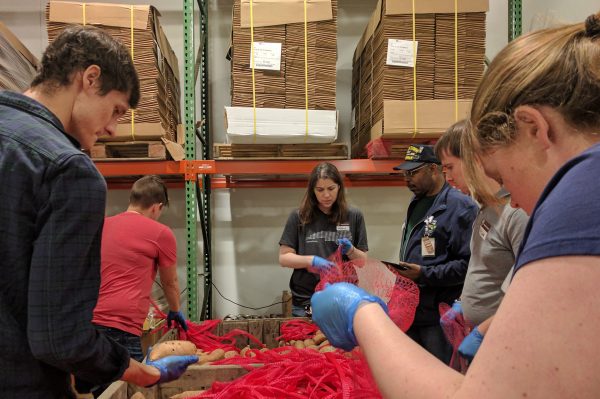 OIT staff volunteered with the NC State-sponsored Habitat for Humanity Build-a-Block and the Food Bank of Central & Eastern North Carolina.

OIT employs a variety of individuals with different cultures, life experiences and expertise that are invaluable to the university’s operations. With a workforce of 292 employees, we continue to strive to recruit members of underrepresented populations to enrich and diversify our work environment. As of May 15, 2017, our workforce included 206 men and 86 women, who are: