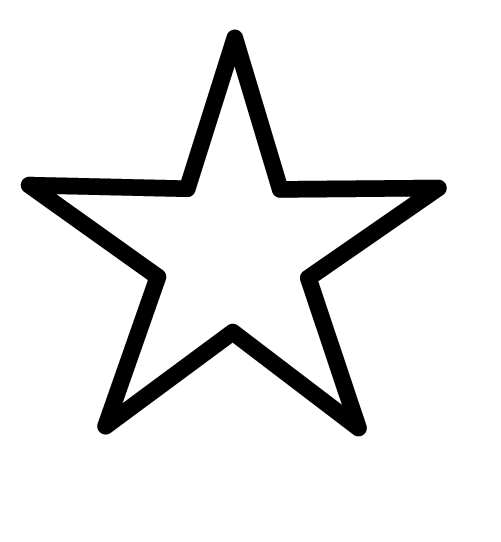 Also nominated for this year’s award were: Damon Armour, John Constantelos, Dan Grigg, Cheri Pipkin, Crystal Tenan, and Sarah Ward. All were recognized for their meritorious accomplishments and contributions. 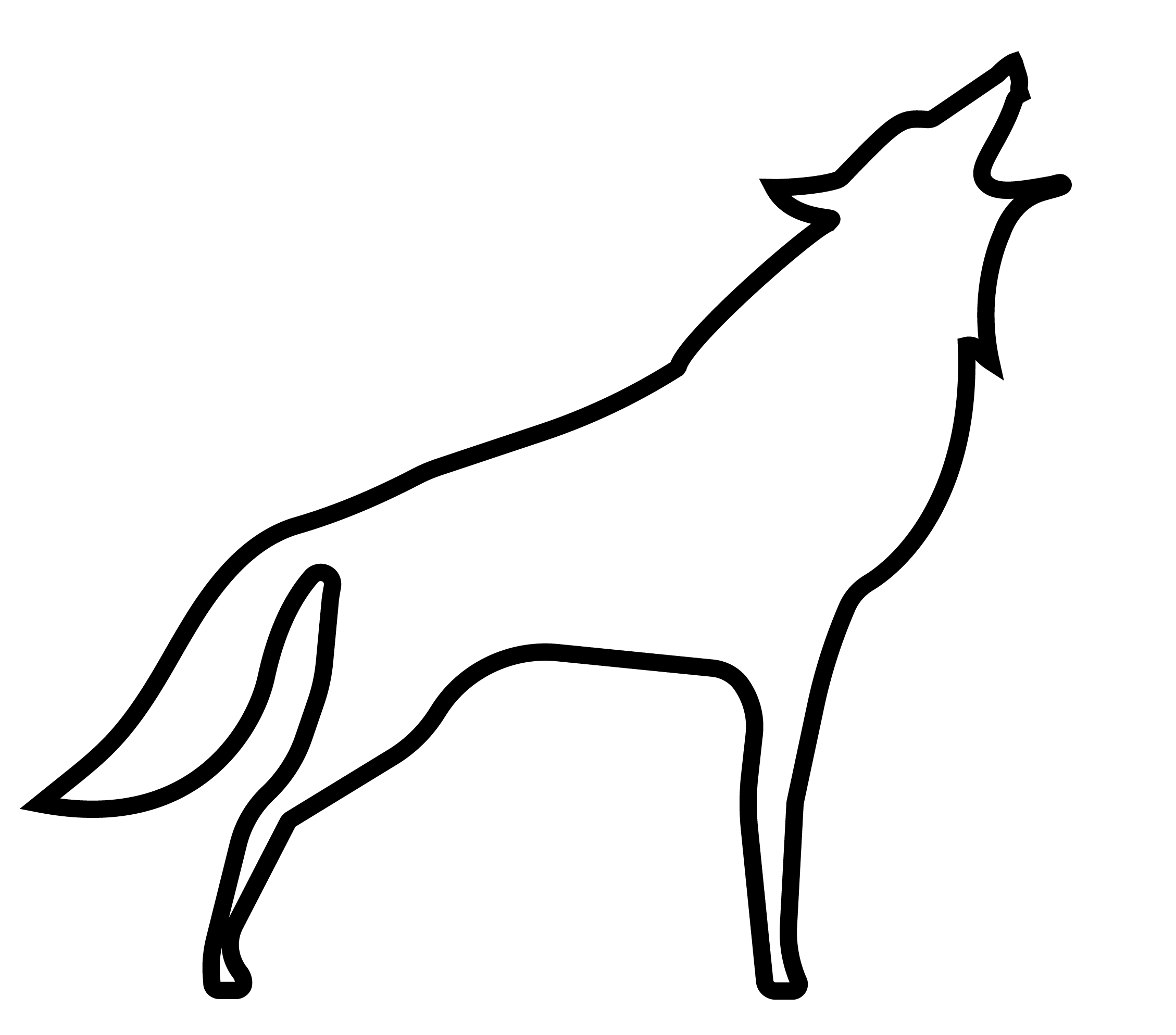 Pride of the WolfPack Award

2019-20 Pride of the WolfPack Award winners were TJ Buffaloe and Jennifer McFarland. The award honors staff members who make significant contributions to improving the services, systems and experiences of OIT, as well as the campus community. 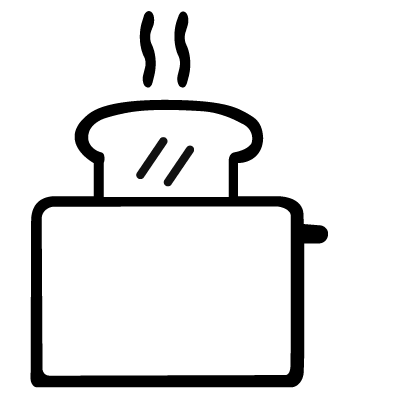 The 2019-20 recipients for the Totally Outstanding Attitude, Service and Talent Awards are: 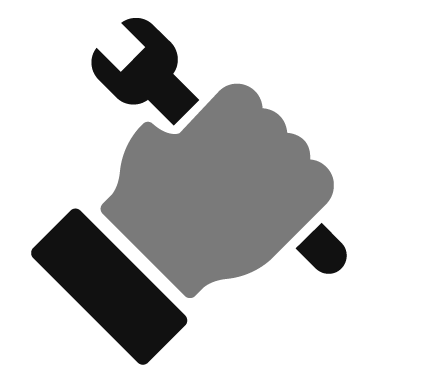 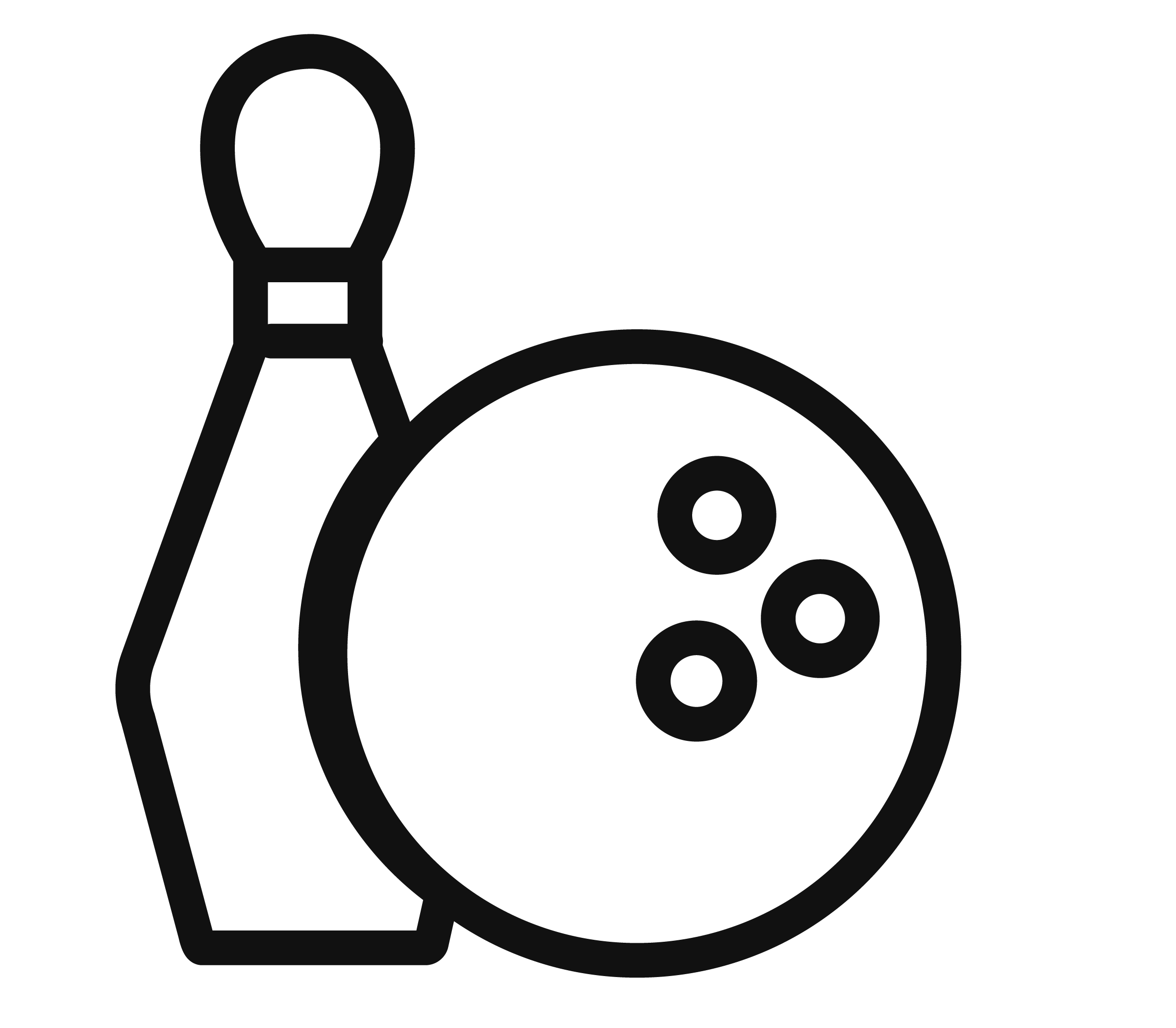 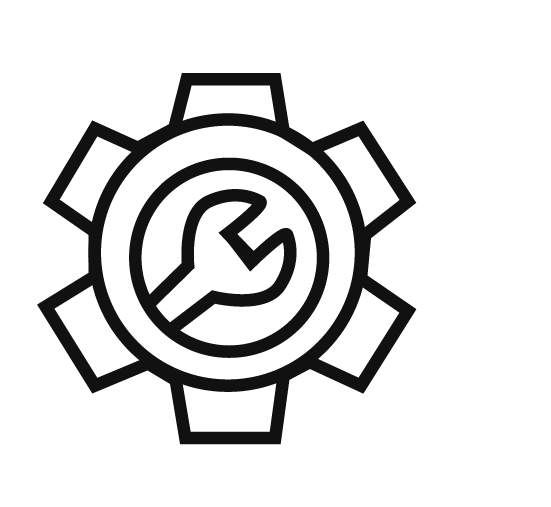 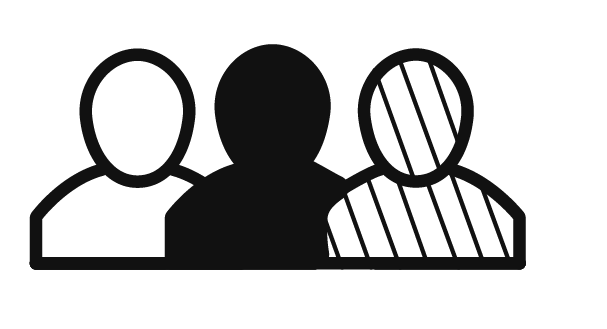 The team drafted a statement to affirm OIT’s commitment to create and foster an inclusive, equitable and welcoming environment built on a foundation of mutual respect where all are treated fairly and with dignity.  The team is also developing a set of goals to help improve DE&I in our workplace. 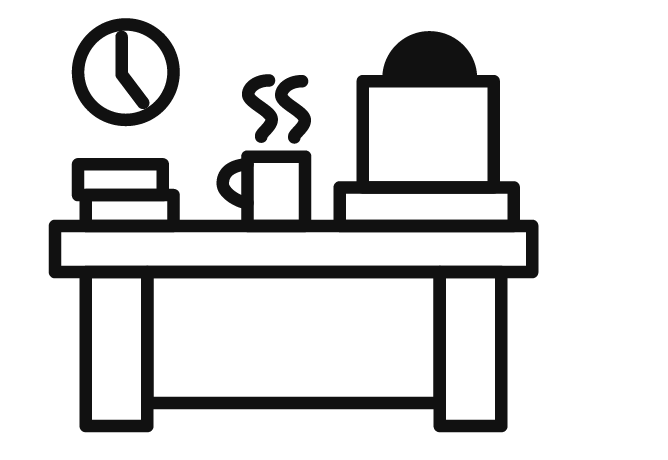 OIT’s current workforce consists of 207 men and 88 women ranging in age from their 20s to 80s. See related charts regarding our work culture: